Where in the USA?

on June 18, 2008
So, I went to the doctor yesterday and what he told me, things are not good. With elbow accidents as bad as mine you only get 3 chances and then you are out. Meaning...I have already had 2 surgeries and I can only have one more and then there is nothing else that can be done. The doctor I went to said that he himself didn't feel comfortable doing this last surgery and felt that I should go to someone who has made a living off of just doing surgeries on elbows...which there aren't many and people who just do that don't live in Utah the elbow guros are mostly on the east coast. So...the question is where in the USA does Bridgette get to have surgery?? It might be in Minnesota, New York, or Indiana or even somewhere else. My parents are trying to arrange stuff today, so we will see where I get to go...not that it really matters because I will be out of it, but it would be pretty cool to get surgery in New York or something! :) 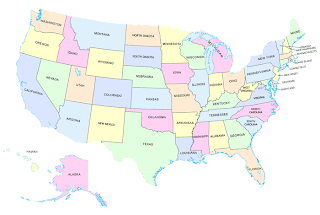